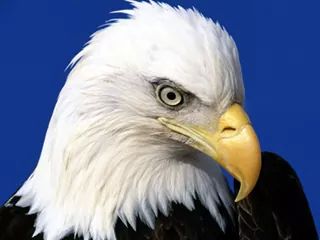 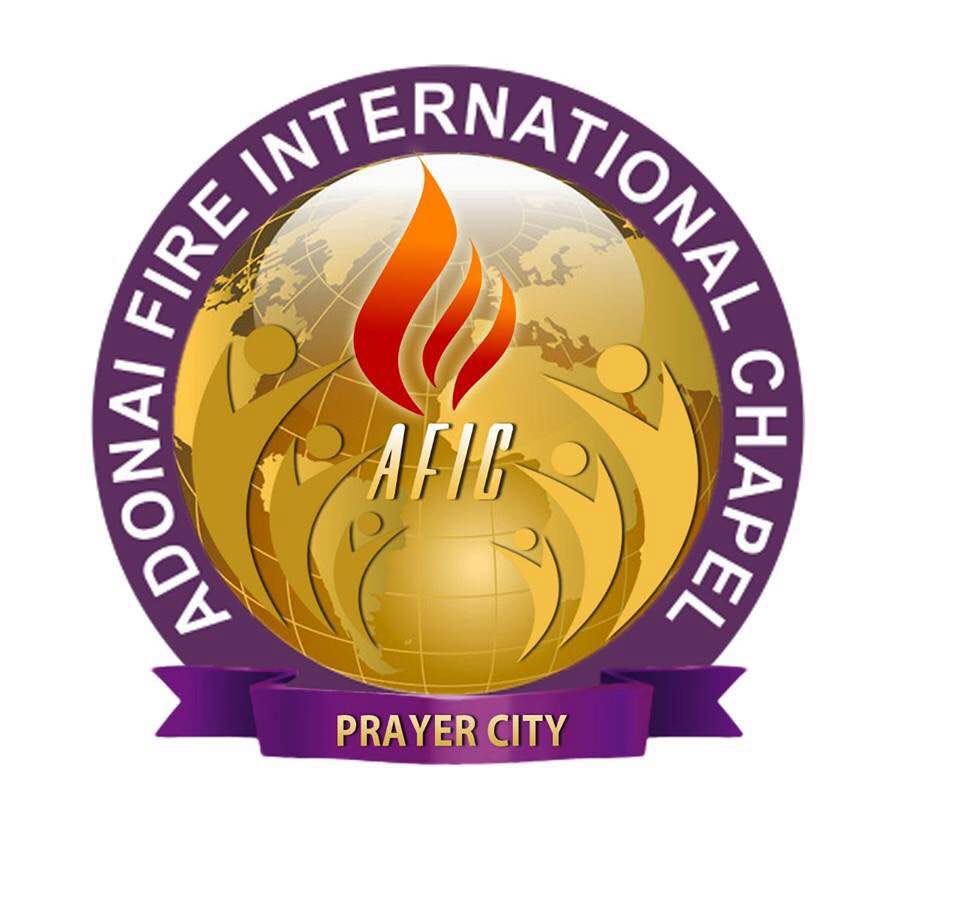 ADONAI Fire International Chapel is a multicultural church that believes in dynamic worship in Spirit and Truth. We proclaim Jesus and Christ, as head of the church and the manifested Word of God; that He is honored as Lord, Savoir and King, and we allow the Holy Spirit to operate in our midst in His gifts, operations and manifestations.

Apostle Dr. Joseph Mihaye was a young man of 19 yrs in College when the Lord began to use him to give prophetic word for the people who began to seek him out for prayer and prophetic insight.

He started prayer fellowship with five people for a few hours each Tuesday evening and Thursday on a football peach. After a year the growth surpassed the number increase and they moved into a compound where they erected a canopy which served as the meeting place for yet another year. The Lord then led Joseph to build the church; shortly after it was built two opportunities to minister internationally presented itself.

ADONAI Fire International Chapel was established in March 2006 where we commenced in Accra. We started with eight families and have enjoyed a consistent progression of growth since that time.

Dr. Joseph Mihaye is anointed to Preach, Teach, Prophesy, and he also specializes in the area of Deliverance. Many people who encounter his ministry have testified of being set free from demonic oppression, and are now living victoriously in the Holy Spirit. ADONAI Fire International Chapel is renowned for raising a Generation of Champions in Christ; equipping them through dynamic preaching of the Word; edifying through prophetic revelation; and setting the oppressed free through deliverance.

Our Pastors and Staffs